Some very exciting news, I'll be overseeing the environmental work for a new 5 year excavation project at Birdoswald Roman Fort, a collaboration between Newcastle University and Historic England, co-directed by Tony Wilmott and Prof. Ian Haynes. Birdoswald is a Roman Fort on Hadrian's Wall, and sits on the longest remaining section of the Wall that is still standing. There's loads of great information on the history of the site on the English Heritage website here.

The excavations will be used as a field school to train Newcastle University archaeology students, as well as being a research project. The environmental work will largely follow the Historic England guidelines which can be found here. I will be overseeing the running of the flotation tank, with a team of postgraduate students and our technicians, and also advising on any additional soil sampling for geochemistry, micromorphology etc as the excavations progress. We are lucky enough to have access to a large mechanical flotation tank, rather than the DIY bucket and hose set up. This is a large tank with a water pump, and a series of sieves of different sizes. Buckets of soil are processed through the tank - as the soil becomes disaggregated in the water, 'heavy residue' sinks to the bottom, and charred botanical and other light remains will float to the top, hence the name 'flotation'. This material passes over the sieves, which catch the different bits. So larger grains and charcoal will stay in the top sieve, and the lower sieves with finer mesh will catch smaller seeds and fragments of plants. This residue is then dried, and examined under the microscope.

We will also be taking one of our portable microscopes and setting up a 'field lab', so we can do the whole process on site at the same time the excavations are happening. The site is managed by English Heritage and open to the public so I imagine we will end up getting lots of visitors! My own family are already very excited that they get to come and see me as a scientist in action.

I've spent most of my career working on archaeological sites round the world, very far from home (the closest to home I have worked is in Orkney at the Ness of Brodgar). So it is really exciting to me that I now have this opportunity to work on a fantastic site that's just an hour away from where I live. Despite the fact I've never worked on the Roman period before, it has always held a special interest for me, long before I became professionally involved in archaeology. It is so visible in the heritage of the north-east.  Just down the road is Segedunum Roan fort, aka Wallsend where I grew up, literally a 10 minute walk from my house! 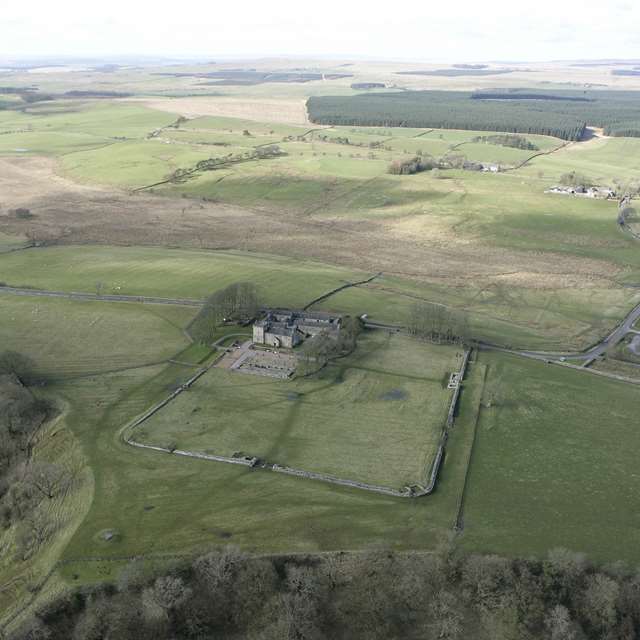