Microfossil of the Month: Jigsaw phytoliths

- April 01, 2015
This month's microfossil is a 'jigsaw' phytolith, or rather phytoliths, as it is actually a tissue fragment consisting of multiple conjoined silicified cells. These jigsaw types are associated with the epidermis of woody dicotyledonous plants, though they are also found in herbaceous plants. The two images show the same phytolith in two different focal planes. The uppermost image being the upper epidermis, and the lowermost image showing the underlying layer of 'regular' shaped cells, or the palisade mesophyll layer. The sample this was extracted from is from Sheik e-Abad in Iran, an early pre-pottery Neolithic site, though in terms of food, the plant remains suggest the people were relying to a large extent on non-domestic resources.
What makes this sample particularly interesting is the context, within a layer of dark grey calcitic ash, as identified through thin section micromorphology. Dicot phytoliths account for 10% of whole assemblage, which is a lot considering that dicots generally produce low quantities of phytoliths compared to monocots such as reeds and grasses. Thin section and faecal biomarker analysis also shows that the deposit is associated with ruminant faeces, which contained a significant quantity of long chain saturated fatty acids. These are difficult to link to a particular source as they are found in a variety of plants, but are associated with 'waxy' plants. Taken together, the phytolith and biomarker evidence points strongly to the consumption of woody/herbaceous plants such as Pistacia, by the wild goats that have been identified in the dung and faunal record.
All in all, a great example of how we bring together different lines of evidence in archaeology to provide a more complete picture than can be gained through conducting different methods in isolation. More on Sheik e-Abad, and the original paper can be found here: https://www.academia.edu/7655210/Biomolecular_investigations_of_faecal_biomarkers_at_Sheik-e_Abad_and_Jani 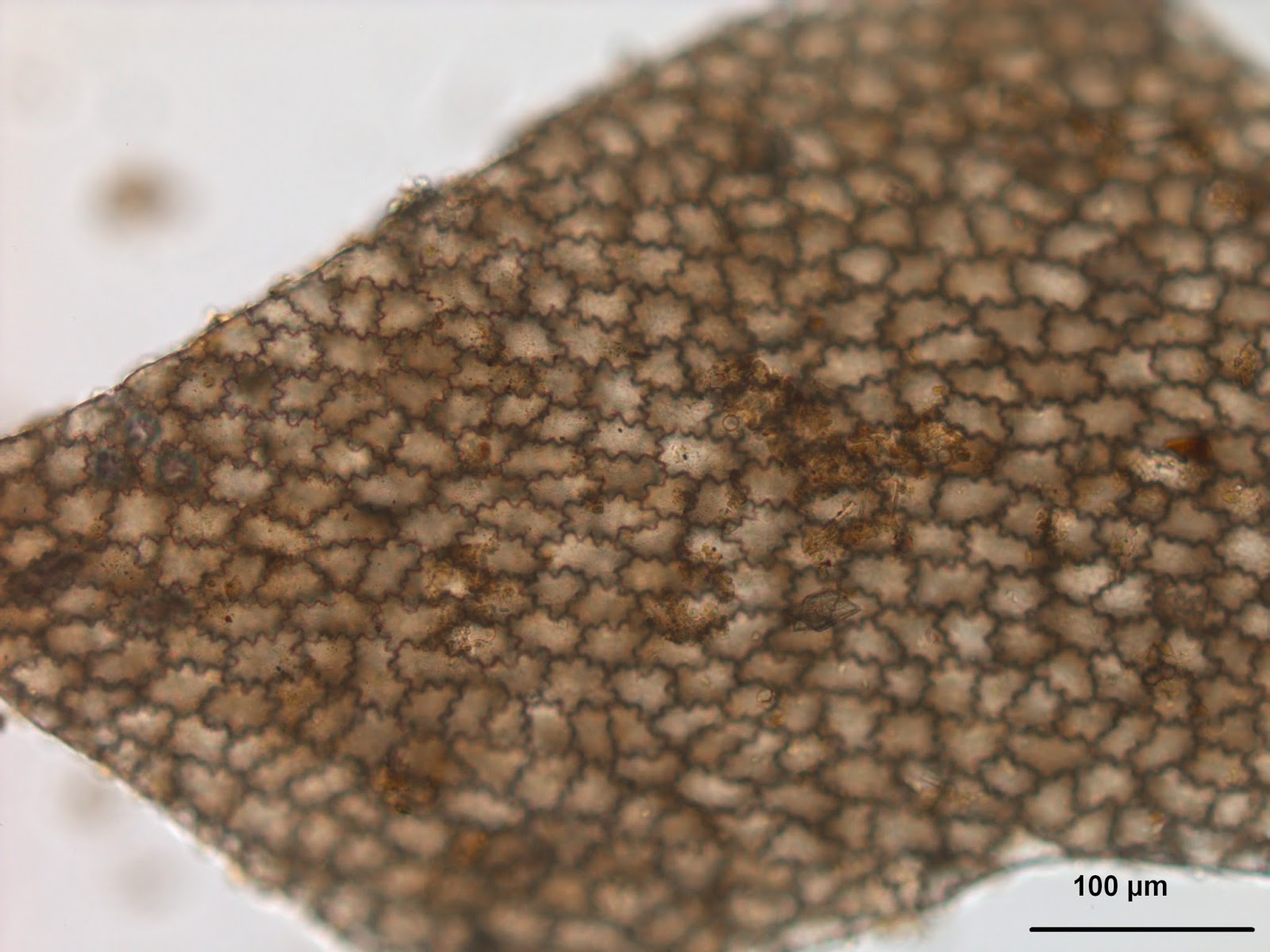 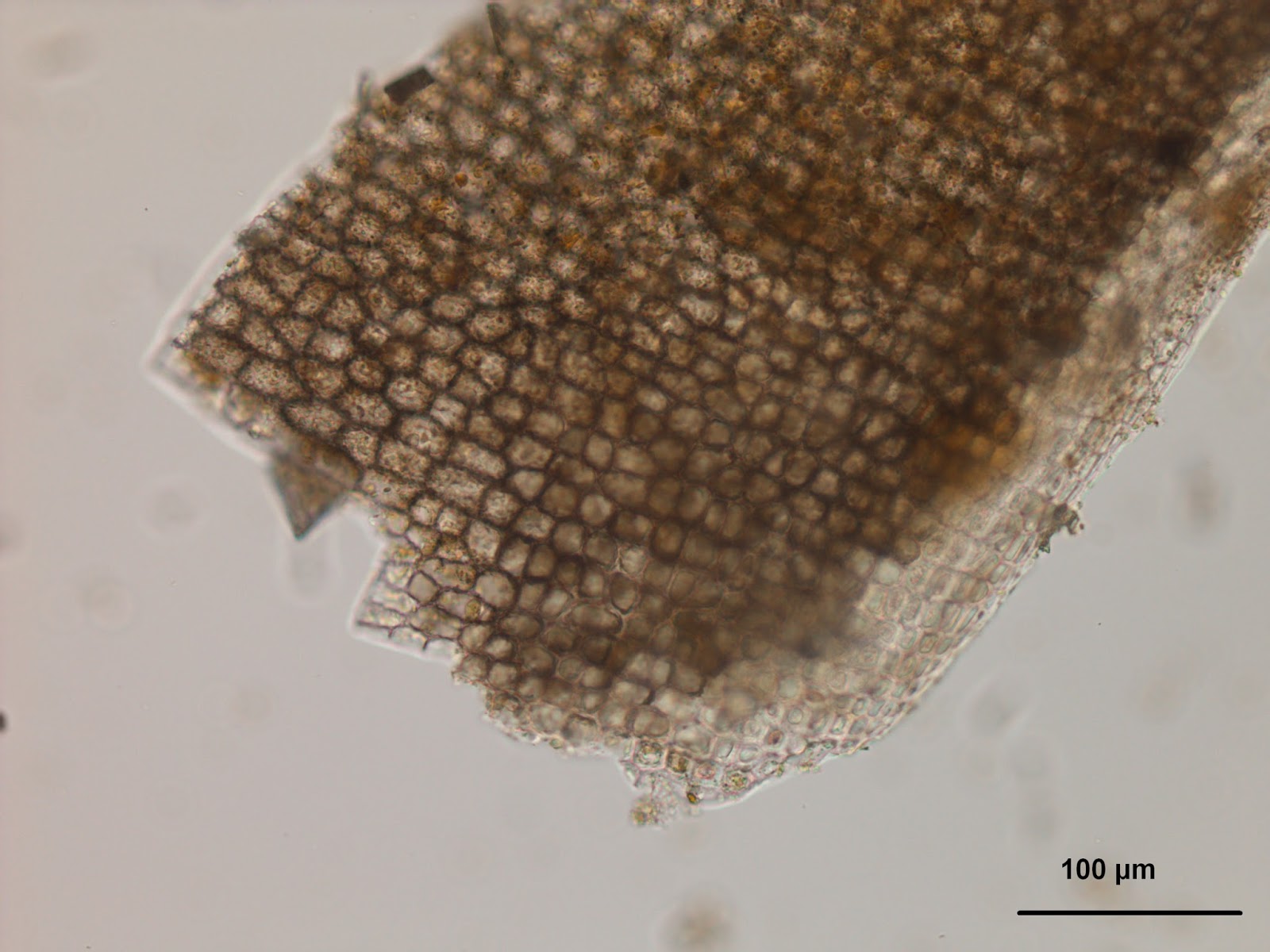