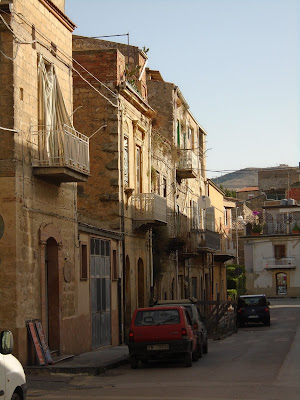 Back in the office today after a safe return from Sicily yesterday. I've just about cleared the two week email backlog and am going through all the fieldwork photos. As well as taking lots of photos of the actual excavation, I also took quite a few around the town where we were staying, Villarosa. It's a very small town, with a population of around 6000. A few decades ago it was almost twice this, but the population declined rapidly after the last of the local sulphur mines was closed in the 1980s. A huge number of people moved to Belgium to take up work in the coal mines, leaving a large number of unoccupied buildings in the town. The photos show an example of an abandoned building overgrown with vegetation, located in between two occupied flats. It is such a strange thing to see; we would never get this in the UK, where property (or land to build new property) is so sought after. It got me thinking about the prehistoric urban landscape of places like Catalhoyuk. The population of Catalhoyuk is thought to be similar to that of Villrosa today, and we know that abandoned buildings were located directly adjacent to occupied ones, and often used as midden dumps. It is hard to imagine how this would have looked, but Villarosa gives a good example, how one building can decline whilst another endures, and in other parts of the town newer buildings are constructed. 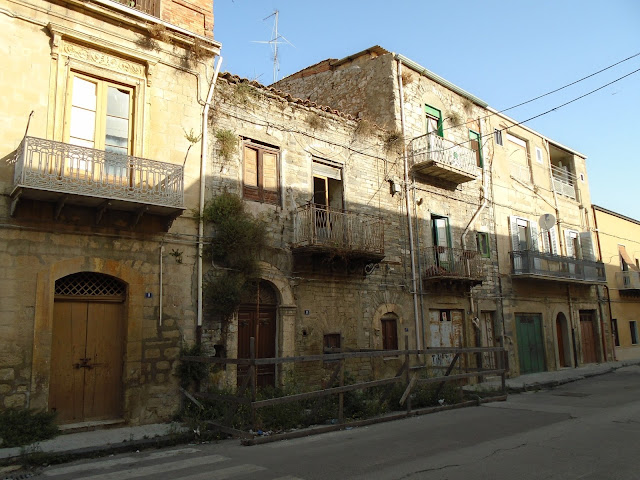